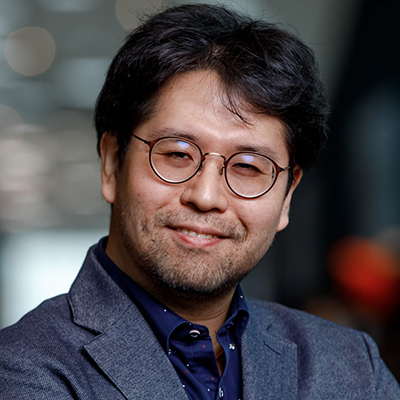 Trustin Lee is a software engineer who is often known as the founder of Netty project, the most popular asynchronous networking framework in JVM ecosystem. He enjoys designing frameworks and libraries which yield the best experience to developers. At LINE+ corporation, the company behind "LINE" the top mobile messenger in Japan, Taiwan and Thailand, he builds various open-source software, such as a microservice framework Armeria and a distributed configuration repository Central Dogma, to facilitate the adoption of microservice architecture.