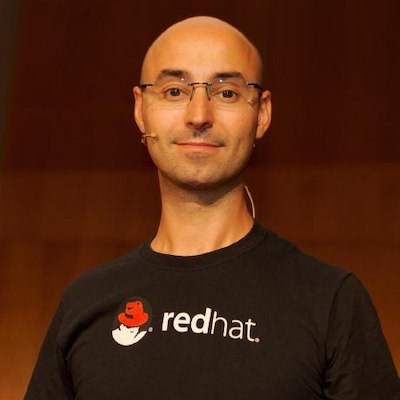 Alex is a Software Engineer at Red Hat in the Developers group. He is passionate about the Java world and software automation, and he believes in the open source software model. Alex is the creator of the NoSQLUnit project and a member of the JSR 374 (Java API for JSON processing) Expert Group. He has co-authored Testing Java Microservices for Manning and the Istio Refcard and is a contributor to several open source projects. He has been a Java champion since 2017 and is an international speaker, speaking on new testing techniques for microservices, continuous delivery in the 21st century, and Java.