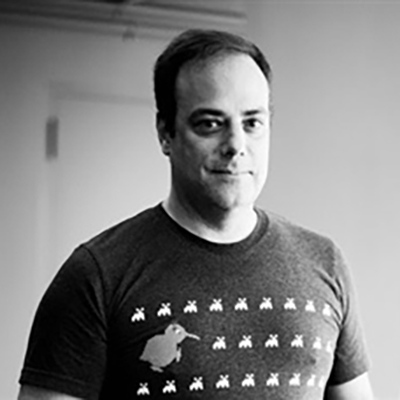 Joel Spolsky is a software developer in New York City.

In 2000 he co-founded Fog Creek Software, where lots of cool things like the FogBugz bug tracker, Trello, and Glitch were created. Joel also worked with Jeff Atwood to create Stack Overflow and served as CEO of Stack Overflow from 2010-2019.

Today Joel serves as the chairman of the board for Stack Overflow, Glitch, and HASH.

He served as a paratrooper in the Israeli army, graduated from Yale University in 1991, and spent time on the Excel team at Microsoft where he was the program manager responsible for the launch of VBA in Excel 5.0. He has also written four books, do a lot of Arduino stuff, and talk too much about Barry’s Bootcamp and Burning Man.