Author of the "Core Java" 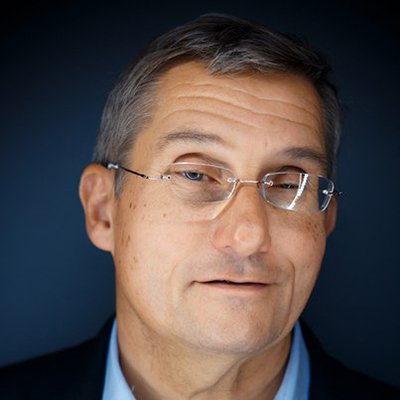 Cay Horstmann grew up in Northern Germany and attended the Christian-Albrechts-Universität in Kiel, a harbor town at the Baltic sea. He received a M.S. in computer science from Syracuse University and a Ph.D. in mathematics from the University of Michigan in Ann Arbor.

For four years, he was VP and CTO of an Internet startup that went from 3 people in a tiny office to a public company. He now teaches computer science at San Jose State University. Cay has written many books and articles on programming languages and computer science education, including the international bestseller Core Java, with ten editions since 1996. He was named a Java Champion in 2005.